How Much Money Do You Need to Spend in Thailand 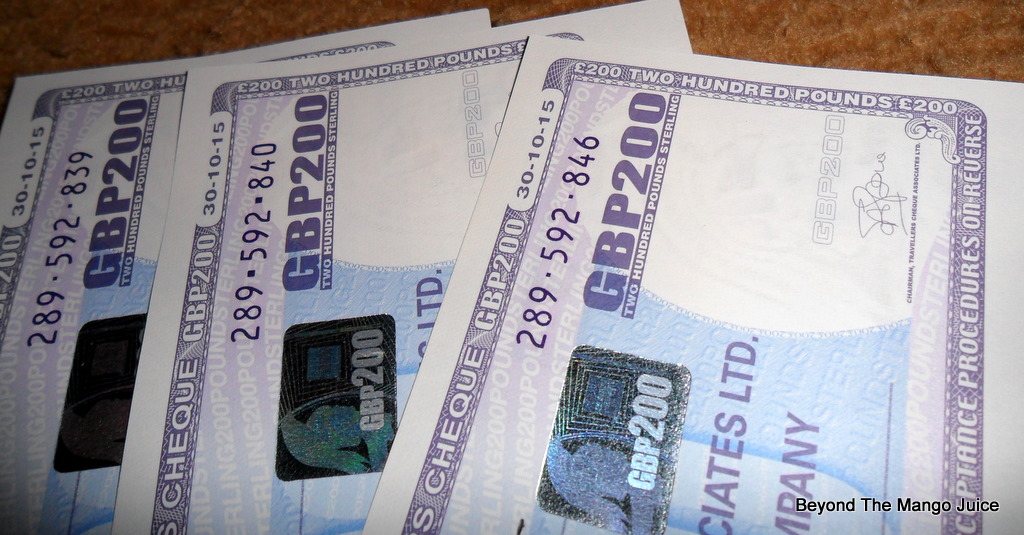 It’s not often I answer a question with a question, but when I’m asked How much money do I need to spend in Thailand, my usual response is How long is a piece of string. I recently stumbled upon an article on the Thailand Business News website and now have enough statistical information to at least give that general question some kind of reply.

How Much Different Nationalities Spend in Thailand

The post on Thailand Business News dissects a report from Thailand’s Immigration Bureau, which lists the number of European tourists who visited the Land of Smiles in 2010. The report states there was a total of 15.84 million worldwide visitors to Thailand last year, of which 4,341,447 arrivals were from Europe. The article then breaks down each country’s total visitors and their average daily expenditure per day in the Kingdom.

Below is a list of the top five European countries in terms of total visitors to Thailand in 2010 with their average daily expenditure in US dollars and Thai baht alongside. The report quotes daily spending only in US dollars, but I have used a conversion rate of 30 baht to one dollar to represent Thai baht as well.

Those figures show tourists from Europe’s top five visiting countries to Thailand spend on average just over 3,000 – 3,600 baht each day they stay in the Kingdom. However, it doesn’t answer the question as to whether their expenditure includes hotels too, though the online article does give out a big clue.

Russians may top the spending charts, but out of the ‘Big Five’, they trail a long way behind in terms of individual travellers to Thailand. My interpretation of single travellers (the article’s terminology) is those tourists who arrive in Thailand on self-tailored holidays and not package ones which include pre-booked accommodation. Most individual travellers tend to book their accommodation on arrival or at best have a hotel pre-booked for the first two or three days of their stay. Short stay hotel bookings translate to more flexibility to chop and change holiday plans but also eats into a holiday budget as we. 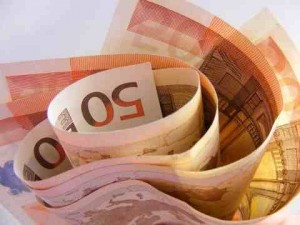 The United Kingdom headed the individual travellers’ list with a score of 94% from their 818,303 Thailand tourists in 2010. They were closely followed by Sweden (93%), Germany (92%) and France (90%). Russia trailed way behind with 56%, making their daily expenditure appear more impressive with so many of them not having to pay out for hotel accommodation from their average daily allowance.

Of course, there are many different factors to weigh up when deciding your holiday budget, but on a personal note, I set an allowance of 3,000 baht a day for my trips to Thailand. However, my set budget does not include internal flights, hotels or car rental, although they are expenses which apart from hotels, not all tourists would typically incur.

Thailand is still a relatively cheap holiday destination, but most people when they travel abroad find the urge to splurge their cash irresistible. There is a compulsion to wine and dine too much, and Thailand’s shopping malls and markets are a great temptation also. Add in day tours to places of interest and your holiday budget can soon start to appear stretched.

Lifestyle, location and standard of accommodation are some of the factors which can make or break a holiday budget, and the locale is probably the most significant factor of all.

I feel comfortable with my daily allowance in provincial cities like Udon Thani and also tourist hotspots such as Pattaya and Chiang Mai but feel 3,000 baht a day is sailing too close to the wind in specific locations throughout tourist Thailand. I would require more resources in Bangkok, Hua Hin and a holiday island such as Phuket. Having a limit of only 3,000 baht a day in those three tourist spots would bring me out in a cold sweat.

How about you. What figure would you put to a tourist’s daily expenditure in Thailand, or would you simply throw life’s proverbial ball of string at such an impossible question?