Why Do Thais Waste So Much Food in Restaurants 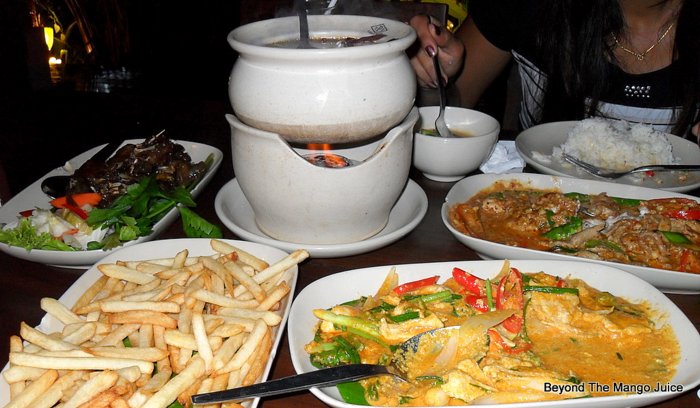 If you’ve ever been to a restaurant in Thailand then you may have noticed Thais like to eat in the company of others, be it, family or friends. You may have also observed the many dishes each table has present. Most notable, to me at least,  is when the bill arrives, there’s always so much food leftover. So why do Thais waste so much food in a country by no means poor, but hardly classed as well-to-do in the world’s league of wealth?

Many westerners find it hard to understand why their Thai partners order so many dishes when they visit restaurants. Food in such liberal amounts, when there’s little chance those seated for the meal can eat it all. I reason, Thais distinct wasteful restaurant ways can be put down to their culture. In their everyday lives, their cavalier approach to social dining reverts to a penny-wise one in their own homes.  Thais have an economical approach to food at home.

My 12 years of travelling to Thailand has included a lot of time spent in Thai villages. Throughout that experience, I have seen firsthand Thais practical approach to food wastage. It’s one which is a world away from most westerners attitude toward food wastage at home. I’m sure food sell-by dates were the brainchild of a supermarket conglomerate president. 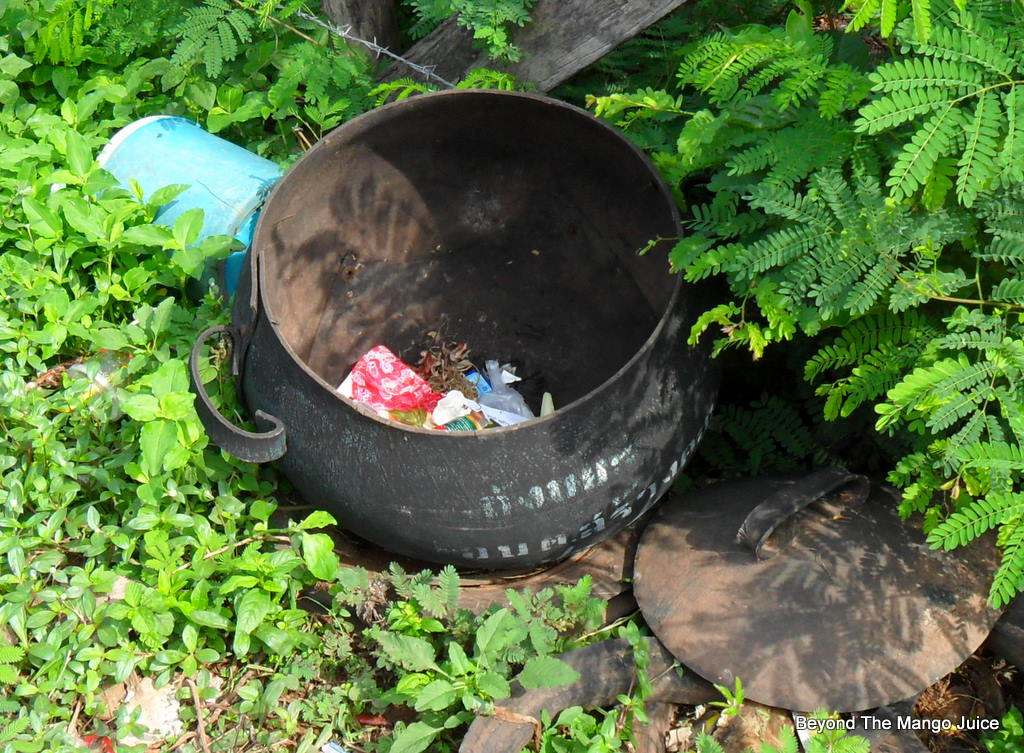 Thais tend to throw away very little food, the size of their dustbins in comparison to western ones are undoubtedly the biggest proof of that. What’s not eaten in the evening is almost certainly consumed the next day.

In the UK leftovers from snacks and dinners are too often castaway just minutes after the table has been cleared. In Thailand, an unfinished spicy evening meal often forms a part of the next day’s mid-morning brunch. If there’s still unwanted food after the meal is over, then the family dog or chickens are liable to get the leftover scraps.

Thais waste very little food in their households which is in stark comparison to the wasteful ways of westerners. However, in restaurants, Thais seem to have a much more extravagant attitude.

In western society, a birthday or work promotion often leads to its recipient, inviting a gathering of work colleagues or friends and family to a restaurant. When the celebratory meal has finished the sight of empty plates and dishes is a sure sign to the western eye that their feu de joie has been a complete success. In Thailand, the opposite is true. At least that’s my belief.

Hi5 might be the most popular social networking site surfed in Thailand’s internet cafes and homes, but restaurant workers are more receptive to a high wai at their place of work. Thai culture dictates the older or more socially esteemed person is usually the one who foots the restaurant bill. Restaurant’s staff will endeavour to make sure he or she receives service that merits their status among their ensemble.

Thai cultural concepts of respect and face are to my mind the two pointers to why Thais waste so much food in restaurants. An empty plate may be pleasing to a westerners train of thought, but in Asian culture and therefore Thailand’s, a finished dish conveys a message of a still hungry stomach and with that, loss of face to the group’s host.

I believe Thais view unfinished restaurant food as an indication that every person seated around the table has eaten to the full. It’s seen as a sign of respect to the restaurant’s owner that they have been more than generous with their servings.

What are your views on Thais food wastage in restaurants and their economic food employment in their own homes.