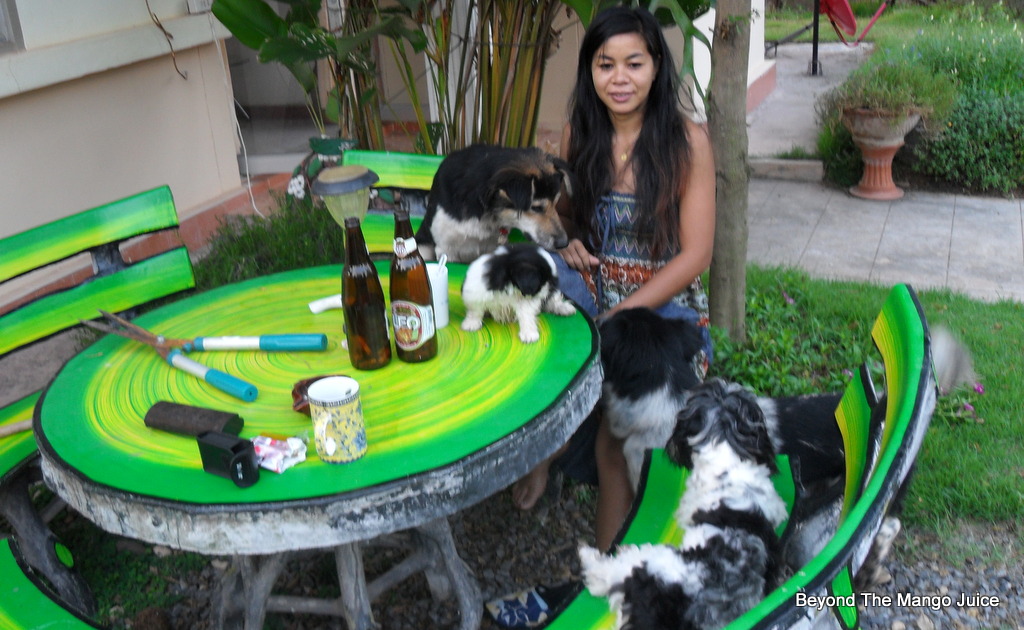 I’m sure most of you know what the expression the kiss of death means. It’s an action or statement about something or someone which brings about or tempts bad luck. Sometimes a fate even worse. 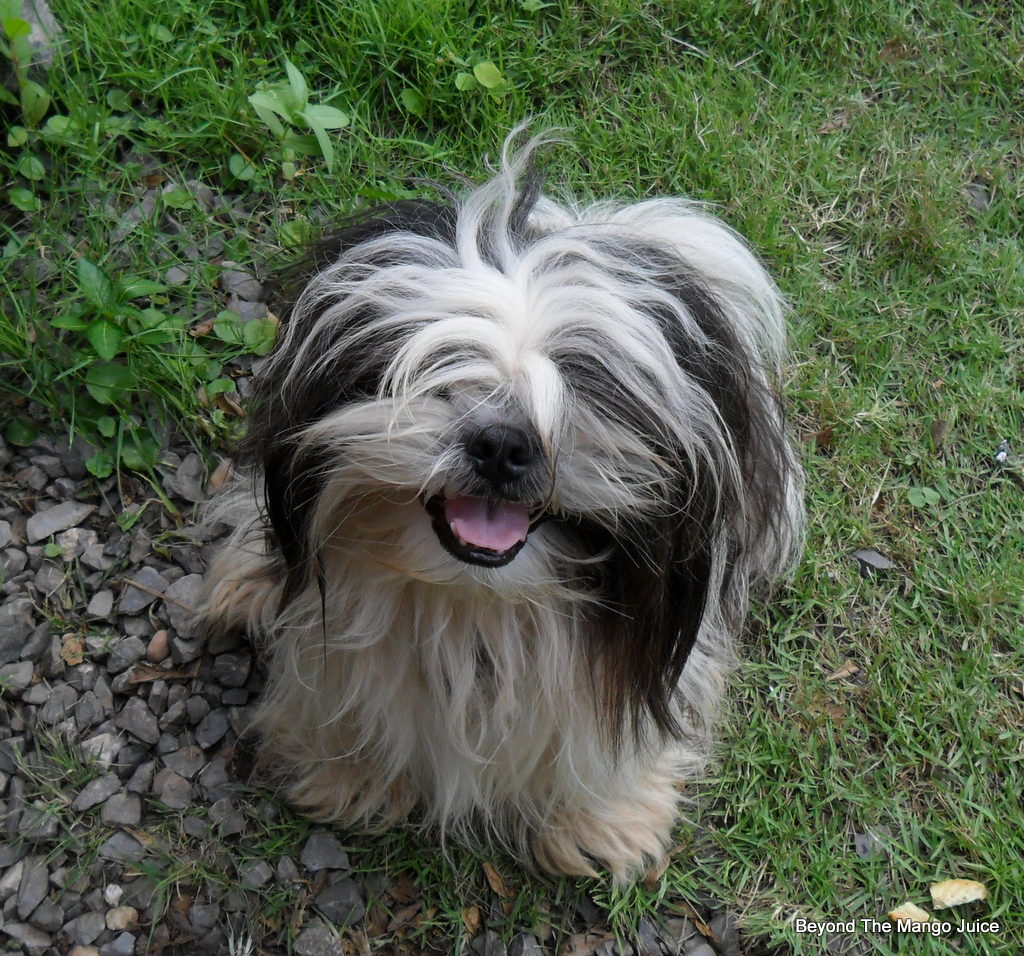 My most recent post Take a Walk Pudsey – Thailand’s Got Talent Too, has coincided with the demise of Wonderful Wi’s youngest dog Macki. The young Shih Tzu passed away today. At the time I was writing my tongue in cheek post I didn’t realize Macki had been taken seriously ill and rushed to a veterinary clinic in Udon Thani.

That was last Wednesday, the day I first heard of his sudden drop in health, and after Macki spent two nights at the clinic Wilai took him home knowing he had very little time left in this world. That was Friday and today after his condition, chronic liver disease, had worsened overnight, she again took him to Udon Thani but this time to a different veterinary practice and shortly after their arrival young Macki died. He was just over two years old. 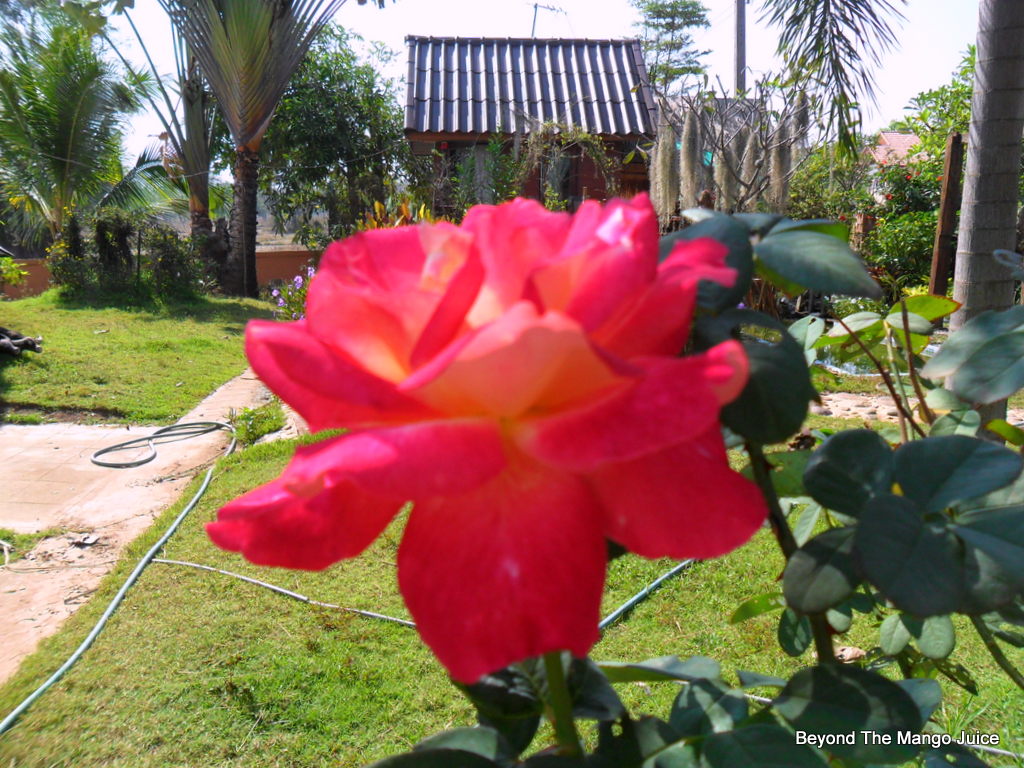 Macki has now been laid to rest near to Wilai’s garden summerhouse (photo right) which is a lovely peaceful place for him to stay. He was Wi’s favourite of her four dogs and I’ll certainly miss young Macki when I arrive at our village home next weekend.

It would seem my post put the kiss of death on poor Macki, and there were many times when I came close to deleting it but decided not to do so. Afterall, Macki was the star of it and I now look on it as a tribute to him.

The decision to take Macki home after his two night stay at the veterinary clinic in Udon Thani was Wilai’s. She had been advised that in doing so his health and ultimate death would come quicker but she said she wanted Macki to end his young life at home and not locked in a cage. I agreed wholeheartedly. It was just her choice of words which surprised me, if only for a second or two. ‘I want Macki go home. He love our house. If he die, mai pen rai‘.

Wilai’s expression “mai pen rai”, came from a woman who loved Macki dearly. He was like a baby to her. She smothered and protected him with lots of love throughout his short life…. but her words mai pen rai may surprise some readers with little experience of Thailand because the phrase has many different meanings of which most are throwaway lines.

A Definition of Mai Pen Rai

None of the four definitions above would seem suitable words to use when talking about the coming death of a loved one, albeit an animal. However, mai pen rai are words Thais choose to handle many situations both humourous and tragic.  The last of those four definitions, whatever will be, is probably the most suitable to the dilemma Wilai faced. Thais have more of an acceptance toward death than westerners do because of their Buddhist belief in rebirth and mai pen rai was a very Thai and apt expression for Wilai to use. It just threw me for a second. 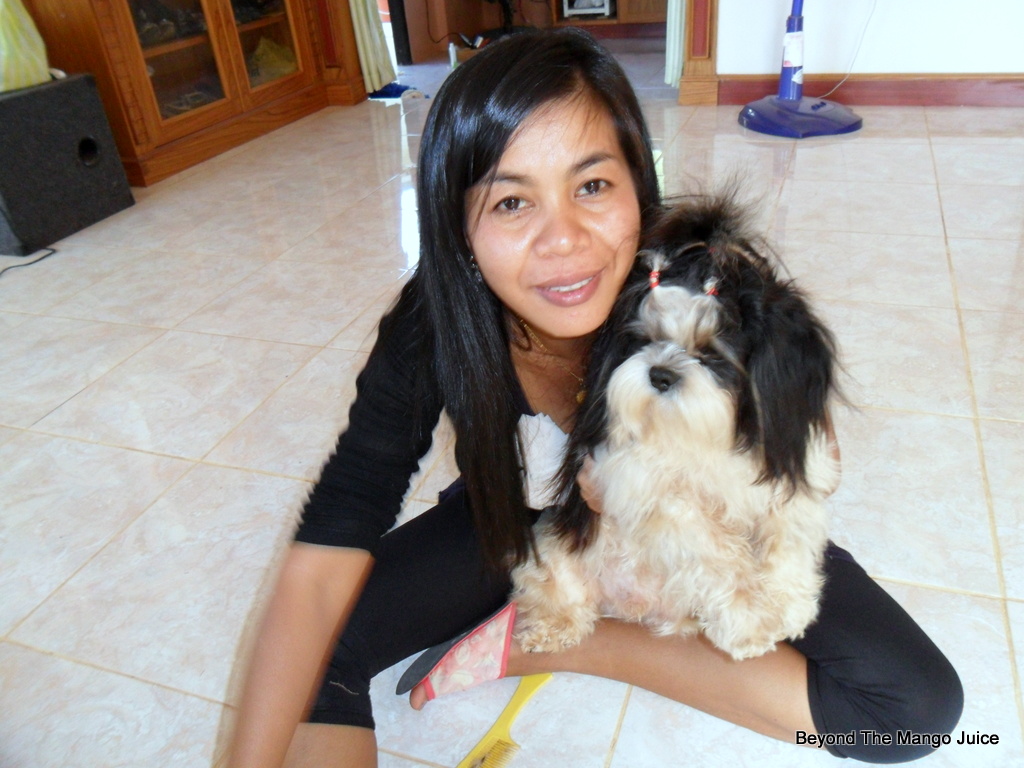 Macki you’ll be missed, but both Wilai and myself will have a chat with you next weekend. So long sweetheart but I promise you’ll stay with us forever.