Things To Do in Udon Thani – Udorn Sunshine Orchid Farm 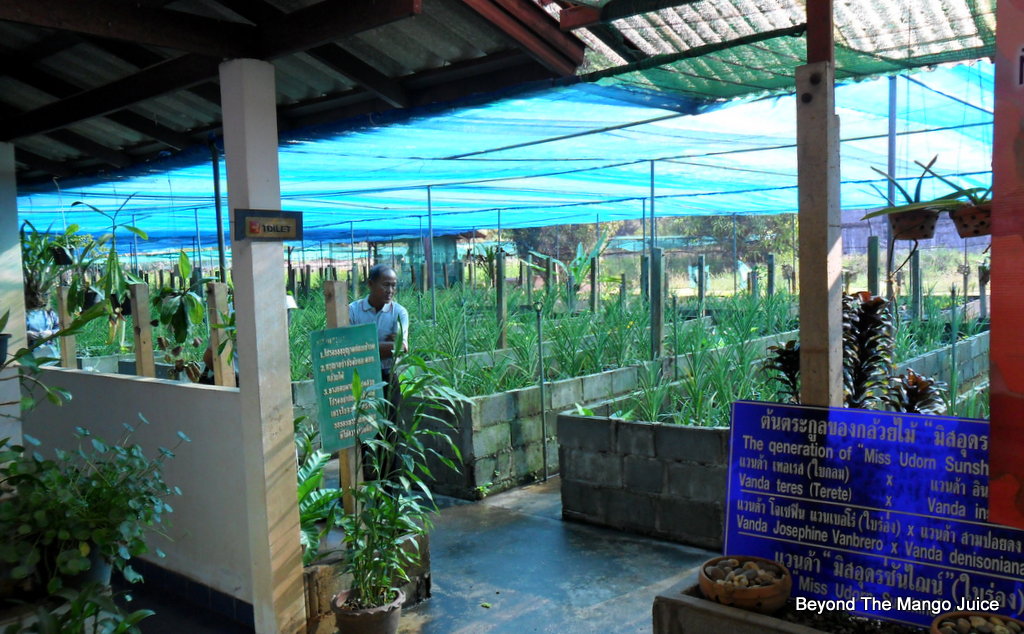 Udorn Sunshine Orchid Farm is one of the most popular tourist attractions in Udon Thani and is a place worthy of a visit for anyone with a passion for orchid flowers, and for those whose hobbies include photography of colourful flowers and plants. Of all the things to do in Udon Thani, Udorn Sunshine Orchid Farm rates as a big favourite among both Thai and foreign tourists. 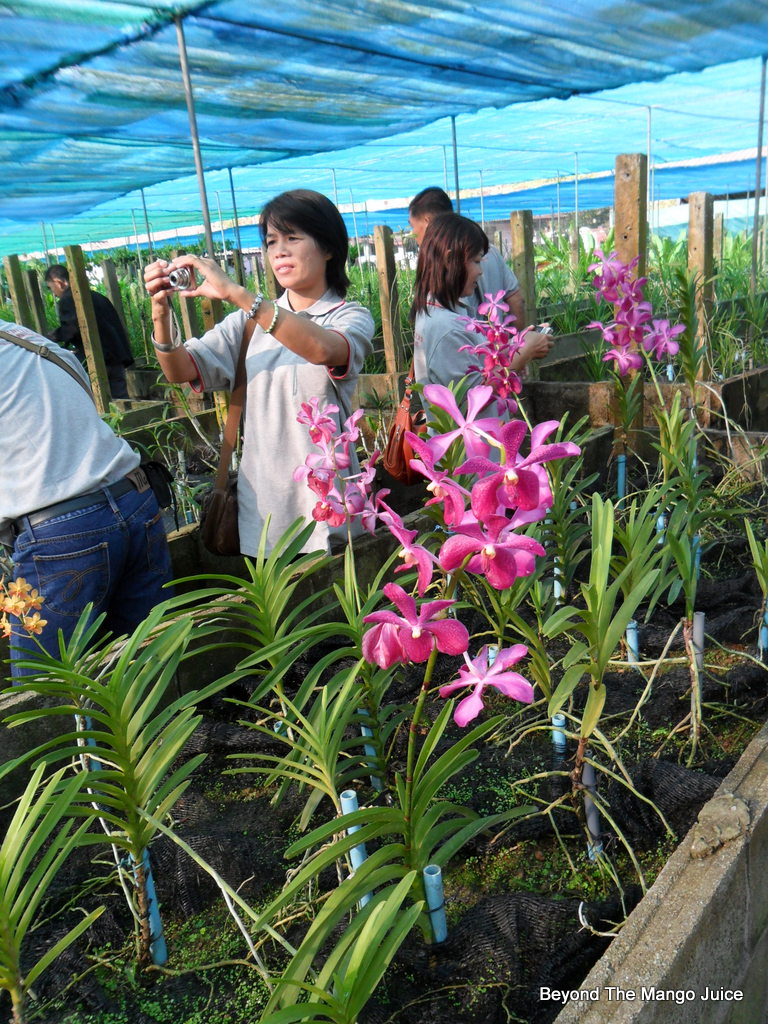 Udorn Sunshine Orchid Farm was opened in 1977 by Mr Pradit Kamperpool for the purpose of research and development into orchid flowers and it wasn’t long before a new fragrant orchid was bred.

The flower was registered with the International Orchid Registry of the Royal Horticultural Society(UK) in1988. Its scent is extracted and blended with miniscule amounts of citrus, lemon grass and kefir-lime leaf to produce Miss Udorn Sunshine Perfume. 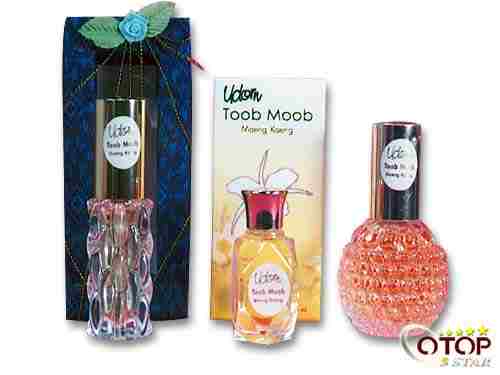 In recent years two new scents, Udorn Toob Moob Maeng Kaeng and Udorn Toob Moob have been produced. All three perfumes can be bought in the orchid farm’s shop and retail in the 300-1,000 baht price range. There are many other varieties of hybrid Vanda orchids on display at the nursery too. Photo source: otop5star. 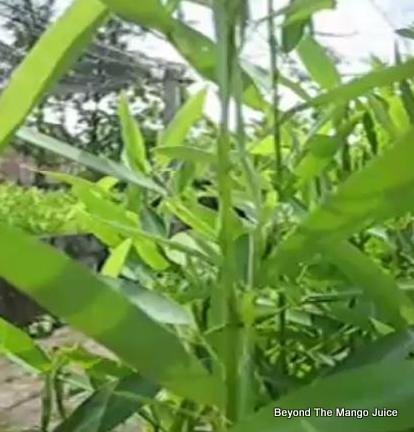 Pradit Kamperpool and his staff at the orchid nursery have also cultivated a dancing plant. It’s an oval leafed hybrid of the Codariocalyx Motorius Ohashi Leguminosae species (a tropical Asian shrub often called the Telegraph Plant), that not only dances to the sound of music (its young leaves sway and move to sound) but is also harvested to make herbal tea which can be purchased from the farm shop. The dancing plant has many medicinal benefits and is used in some parts of Asia for treating minor flesh wounds and snake bites. The Dancing Tea is also reputed to rejuvenate skin (anti-ageing) and is beneficial in the treatment and prevention of stomach ailments.

Below are photographs of Udorn Sunshine Orchid Farm and some of the hybrid Vanda orchids cultivated there. Click on a photograph to enlarge or view with PicLens.