Thailand will have 37 representatives at the London 2012 Summer Olympic Games but their chances of securing a decent medal haul are rated as slim. Internal squabbles inside different Thai sports associations has been blamed for leaving many Thai athletes unprepared compared to previous Olympic Games. A lack of young talent pushing ‘older hands’ is another excuse put forward as to why Thailand will struggle to climb the London 2012 medals table. Sports Authority of Thailand (SAT) deputy governor Sakol Wannapong had this to say about Thailand’s medal chances:

“Our preparations are not as good as they were in the previous Olympics and the athletes do not get proper support from concerned parties including the SAT…… it will be very tough for our athletes to become successful in London.” 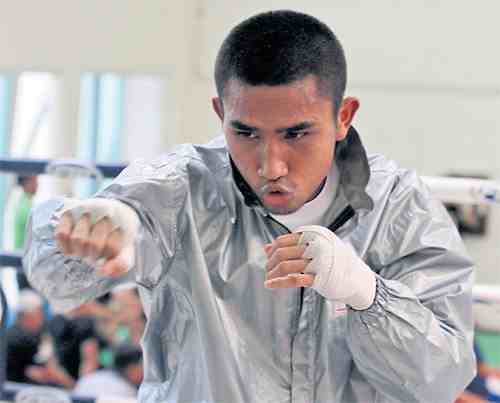 Despite Wannapong’s pessimism there is hope Thailand will win some medals although their total of four medals (two golds) at Beijing 2008 might prove hard to match let alone beat. Weightlifting and taekwondo once again offer Thailand good hopes of a podium finish. Thai boxer Chatchai Butdee (pictured right) may also have an outside chance in the 52 kilo weight class.

Below is a full list of all 37 Thai athletes who will be competing at the London 2012 Summer Olympics.

Some of those names are very difficult to pronounce and there will be one or two TV sports commentators and news readers hoping those tongue-twisting names do not progress too far at London 2012.