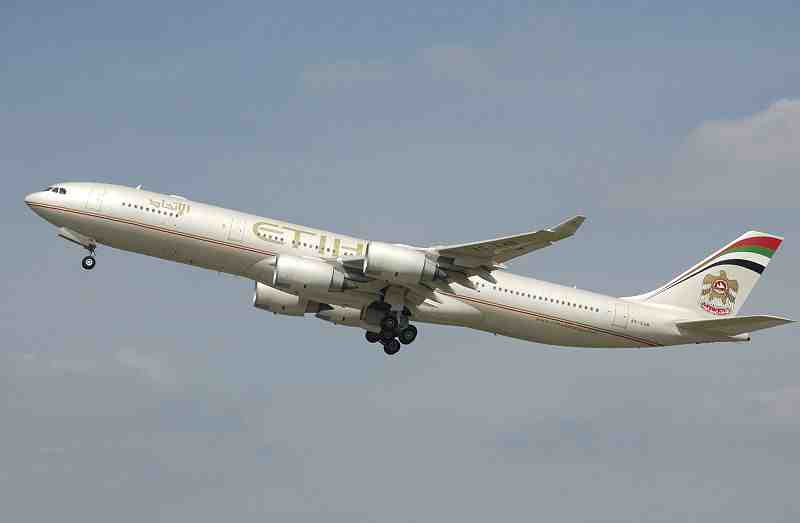 The temptation to choose the cheapest flight to Thailand is an option many people take up. I went down that route many years ago, but five years back, after booking a slightly more expensive flight with Etihad Airways and enjoying first class travel in an economy seat, I questioned whether cheap flights to Thailand are really worth it at all. I decided the answer was not, and I’ve flown with Etihad ever since.

The beauty of flying with the same airline is the rewards on offer. Etihad, like most major airlines, have a loyalty program and after enrolling to Etihad Guest you immediately start earning air miles from take-off. Points may make prizes, but Etihad Guest air miles do just that and more.

The rewards include access to their airport lounges, redeeming miles on flights, extra baggage allowance, a Reward Shop, and after progression to the second-level Etihad Guest tier you’re  guaranteed an economy seat on any Etihad flight up to 48 hours before departure. If all that sounds too good to be true then read on because it gets even better. 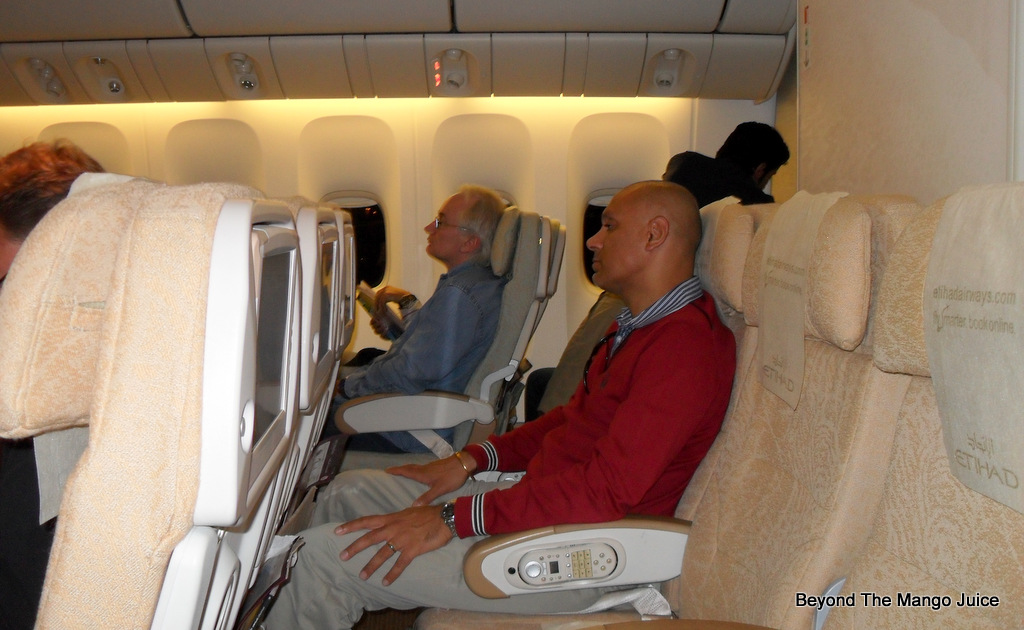 Etihad Airways website allows you instant access to your Guest account and from there you can redeem your ‘air smiles’ on flight upgrades, free or part funded flights and cash in your well-earned miles via their Reward Shop. Guest members also receive monthly account balances and newsletters by email. And those newsletters are where things really do get better.

Etihad’s regular newsletters to its guest members include the latest hot deals on their worldwide flights which include cheap flights to Thailand.

A London to Bangkok flight via Abu Dhabi can sometimes be booked for as little as £419 (as at September 2012). That’s amazing value, and the booking period can stretch to a three-month window. Flights have E-BOX on-board entertainment allowing you to relax between meals watching the latest films, TV shows and documentaries, listen to music and play interactive games. 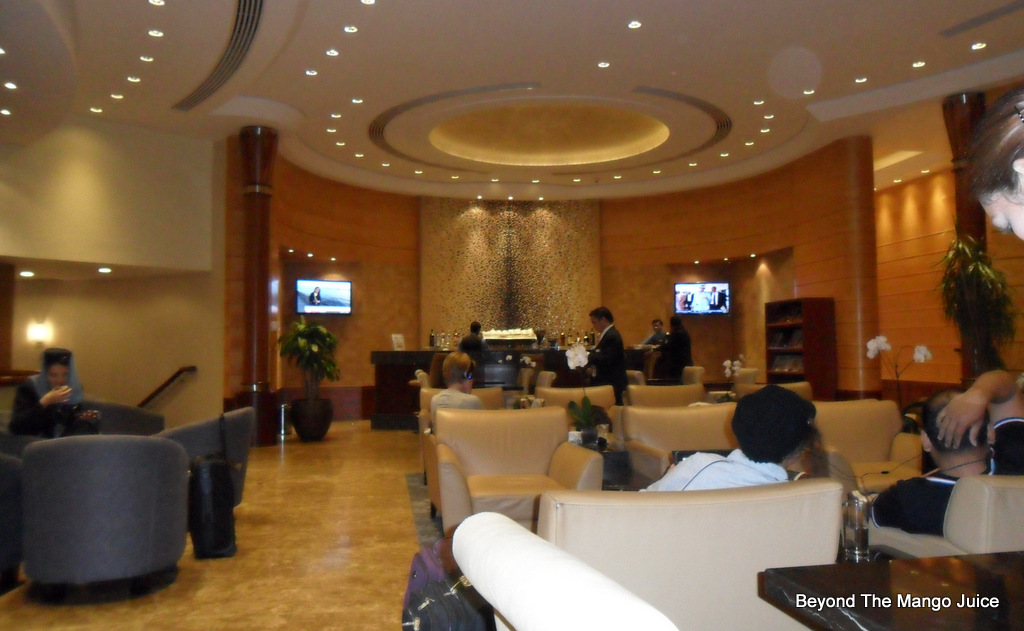 Flying as a Guest member also allows you use of Etihad’s guest lounges, and they are first class. You do need to be a Silver Card member to use the lounges but that is easily achieved.

Two flights from the UK to Thailand earns you enough air miles to gain Silver Card status, and on your third flight, you can relax at Etihad lounges in the UK, Abu Dhabi and Bangkok.

Flying from most other countries also affords you the use of Etihad’s luxurious guest lounges.  The free comforts in most Etihad guest lounges include food, drinks, shower facilities, massage (at some lounges), TV, newspapers and free internet. Can you find a cheap flight to Thailand to match that lot?

To sign up for Etihad Guest membership, or to view flight offers, click on the banner below and you too can enjoy a first class flight to Thailand in an economy seat at a price that could be just right for you.

Etihad Airways are the National Airline of the United Arab Emirates and in 2009, 2010 and again in 2011 they picked up the World Travel Awards most prestigious prize as the World’s Leading Airline.