Two stories have caught my eye this week, or perhaps two stories I’ve sniffed out might be a better way of putting it because drug addicts and drug rehab clinics have hit the headlines in Thailand as the country’s fight against the use of illegal drugs continues. 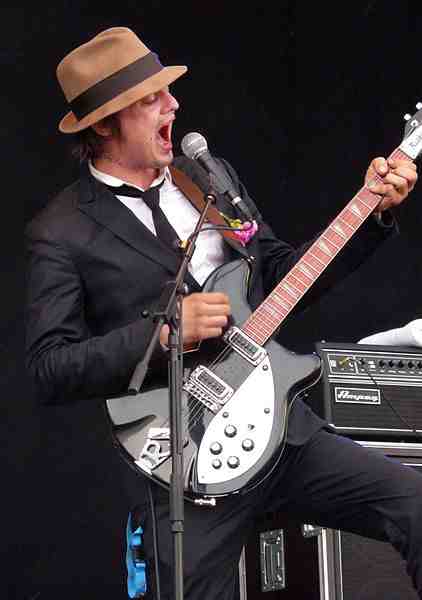 In October last year Thailand set about making the country drug free through a voluntary drug rehabilitation program and results announced this week suggest their drug war is being won. The other story concerns 33-year-old English binge drinker, drug free wannabe and singer Pete Doherty who was politely asked to leave a drugs and alcohol rehab clinic he was attending in Chiang Mai because he was being disruptive to other guests. Well, there’s a surprise, their staff must have misinterpreted the word tranquility on the jar of his secret stash of designer bath salts.

Just under one year ago Thailand’s Narcotics Control Board (NCB) teamed up with their own NCB Bangkok Division, Metropolitan Police, the Bangkok Metropolitan Administration’s Health Bureau and the Army in a joint effort to rehabilitate Thais dependant on drugs. The war against street drugs and drug trafficking had started, and NCB’s strategy was to offer addicts nationwide free drug rehab treatment and a chance to beat their drug dependency. Around 1,000 rehab centres have been set up around the country as Thailand goes about ridding addicts of their craving for yaba (methamphetamine) and ice (crystal meths).

Now almost one year on and over half a million addicts have jibbered, jabbered and yaba-rred their way through Thailand’s drug rehab front doors and most have managed to keep walking on a straight path out of them. The rehab programme which runs for 15-90 days, depending on the level of physical addiction, has so far had great success with only around 20% of addicts falling back into the dark world of illicit drugs. Approximately 60% of Thailand’s estimated 1.3 million drug abusers live in Greater Bangkok but NCB’s five-group campaign to help reduce that million plus figure appears to be working.

The Cabin Sober House is an exclusive drug and alcohol rehabilitation centre sat along the banks of the Ping River in Chiang Mai. It has a reputation as being the best alcohol and drug rehab treatment centre in Asia and its inpatient addiction treatment programme compares with the best private clinics in the West. Treatment involves detox and counselling therapy alongside physical activities which include yoga and elephant trekking. It boasts a 96% rehab programme completion rate but English rock musician Pete Doherty did his level best to lower that figure this week. 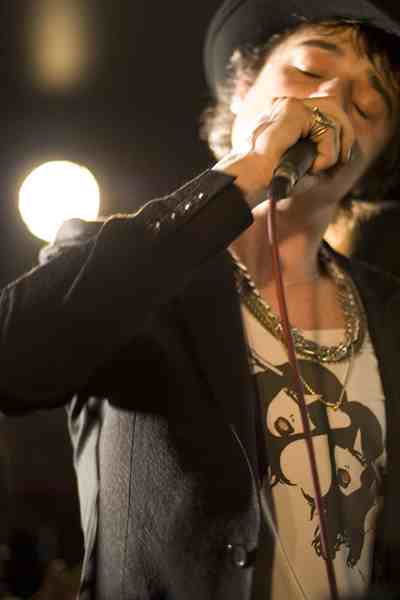 The luxury 5-star rehab resort is set in tropical surroundings and Doherty checked into the centre earlier this month but found his stay there cut short. In plain English, Doherty was thrown out of Chiang Mai’s exclusive rehab ‘joint’ for being a disruptive influence towards other patients. The Cabin’s Programme Director Alastair Mordey papered over the ‘crack’ on the bathroom mirror with this explanation about Doherty’s ‘Stumble in the Jungle’;

‘Pete was discharged today for therapeutic reasons….. It is important to maintain the integrity of the treatment programme for the other clients to have a good chance of recovery….. Pete understands this and therefore the reasons behind why we have asked him to leave….. Although our parting with Pete is amicable, we are of course disappointed to see him leave. We hope some of the things he has learnt here will help him in the future and look forward to the day when Pete decides to consider recovery again.’

Doherty packed his trunk, said goodbye to the elephants and headed back to the airport.

If you can believe the figures, then NCB’s war on drugs in Thailand is winning, and hopefully Doherty will one day win his battle too. Let’s hope Mr Doherty has another ‘crack’ at rehabilitation soon.