Pattaya – A Stranger Comes to Town 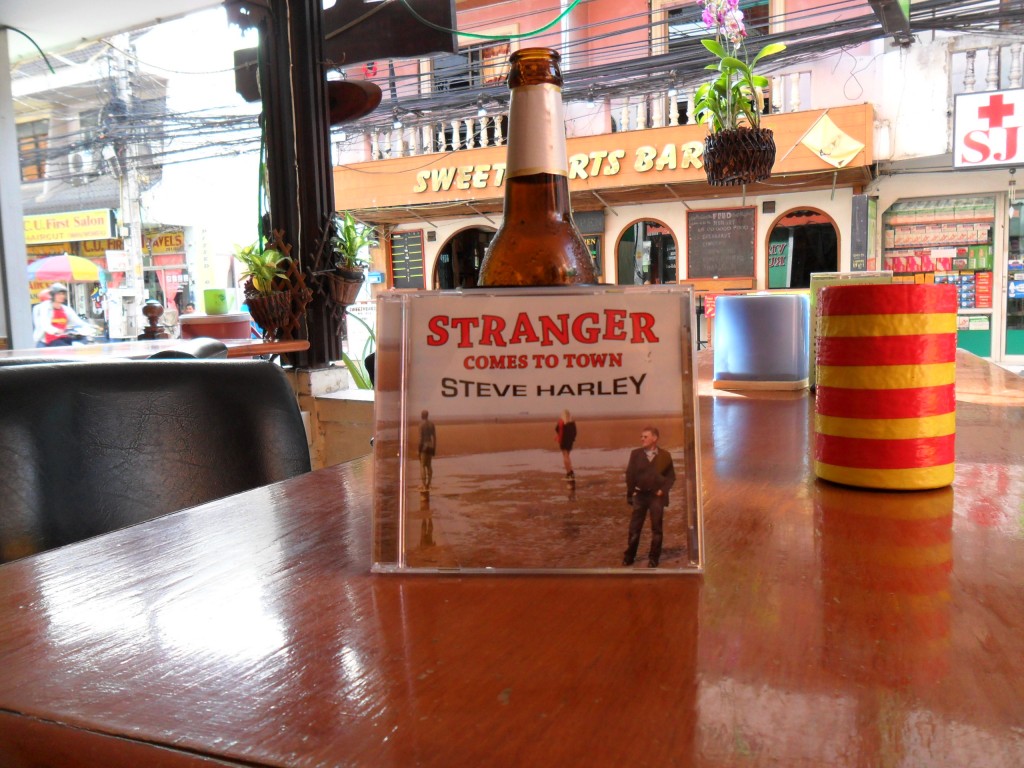 It had been two years since I’d last journeyed to Thailand’s wild child resort Pattaya. I’d heard the girl had changed.

Pattaya still sits seductively on the Gulf of Thailand’s east coast with her micro skirt billowing in the sea breeze. Her muscular, deep-tanned thighs and cheap market underwear exposed to all and sundry. I’d read she now wore a conical hat, and beneath was a strong smell of vodka. And the Whisperers yelled, her new friends were Chinese and Russian. If that were true, Pattaya would have changed too much for me – from poetry to commotion. 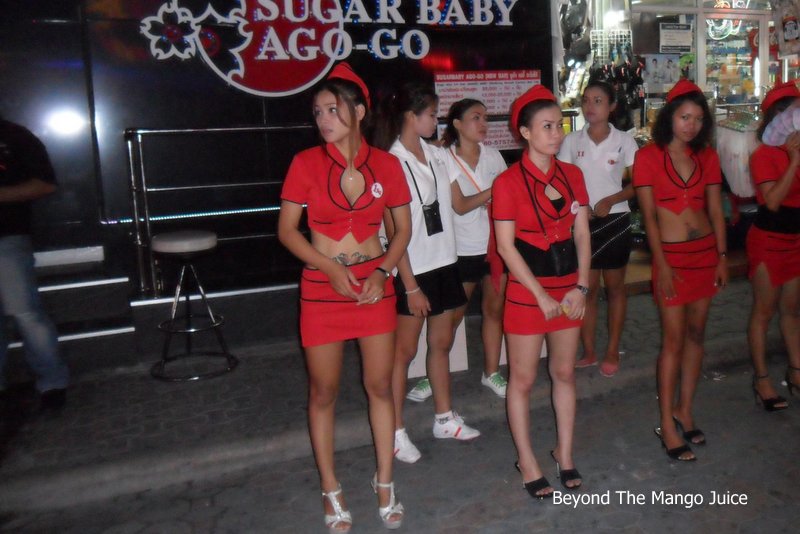 Pattaya has changed, but hardly in leaps and bounds. There are more Chinese tour groups about, but their collective curiosity isn’t going to kill Pattaya’s nightlife cat. There’s plenty of Russian signs here and there, saying this and God knows what. But, the only bears they’re hunting are cuddly ones found on Go-Go poles and in beer bars. Pattaya’s changing face may have slanted eyes and a red vodka nose, but her mouth still pouts and spouts ‘hello sexy man’, in rudimentary English.

The most significant change is on Soi Buakhao, for years a place to escape from Pattaya’s seedier side. Now, the long winding road has more Go-Go bars, massage parlours and girly bars than most hotels have chopsticks. 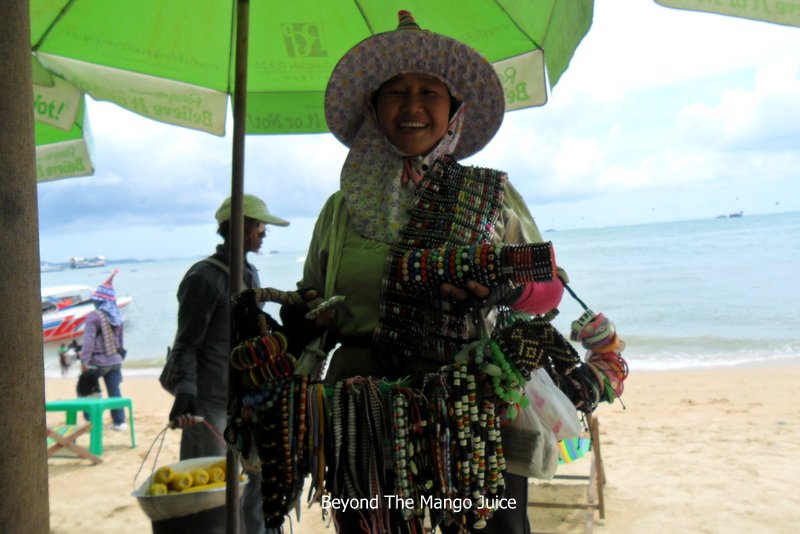 Beer, Kebabs and an Angel

In many ways, Pattaya hasn’t changed. You can still buy a beer and kebab for 100 baht (US$3.3), and get your head down for the night in a decent room for 15 dollars. The beaches are still second-rate, and you get sand kicked in your face by the scores of beach pedlars selling everything you will never need or ever wanted. And Pattaya’s bar girls are still, by and large, sponsored by dinosaur shoes stood at ATM’s and foreign exchange windows.

Pattaya is Thailand’s sin city and a place where cute Isaan ass and five o’clock shadows both carry handbags. A libertine town where your restaurant and bar bills come in a bin often written cack-handed. The kind of place that would make an angel admit that sex sells and syphilis is more straightforward to say than abstemious.

The girl has changed, not too much, but it’s going to be a long time before Pattaya lowers her honey-high hem and gets taken to the opera.