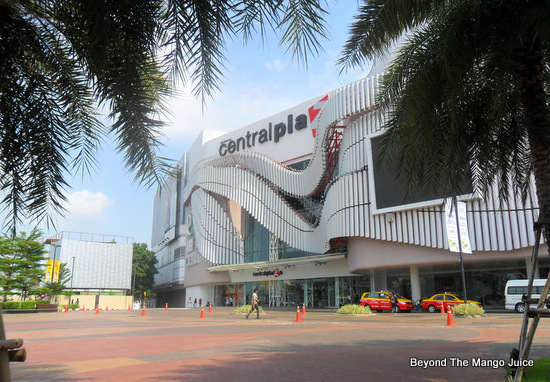 One of the biggest attractions for anyone visiting Udon Thani has to be the all-round shopping experience the city offers. Two large night markets sit side by side selling everything from bug-eyed puppy dogs to a bird’s-eye view of Udon Thani from the seat of a Ferris wheel. The night markets are fun and very popular on any given night of the week, but for a touch of class and a blast of refreshing cold air Udon Thani’s Central Plaza shopping mall is the ultimate shopping experience.

Central Plaza is a shopping adventure covering 22,000 square metres and six levels with its top one housing a Major Bowl Hit and Major Cineplex.

The mall opened in May 2012 after 18 months of significant redevelopment and expansion from the original Charoensri Complex. The list of major retailers within the massive shopping and entertainment complex is endless with Robinson Department Store hogging ample floor space on three levels. Listed below are some of the outlets inside Central Plaza: 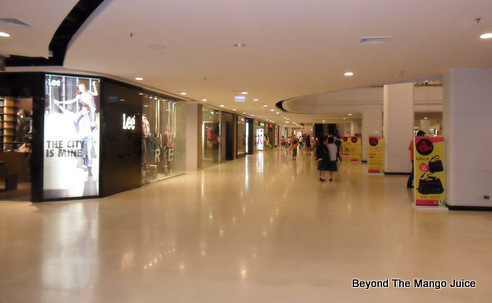 The thing which strikes most people on their first visit to Udon Thani’s Central Plaza is its bright modern look, the sheer size of the place and last but not least, the apparent lack of people browsing the stores.

The illuminated advertising board in the above picture says ‘The City is Mine’, and included in that deal is enough room for you to swing a jungle cat or two at the city’s premier shopping mall. Central Plaza is vast and the largest of its kind in North-East Thailand but despite its quiet look it’s one bustling place, and its buzz and bustle get buried inside its enormousness. 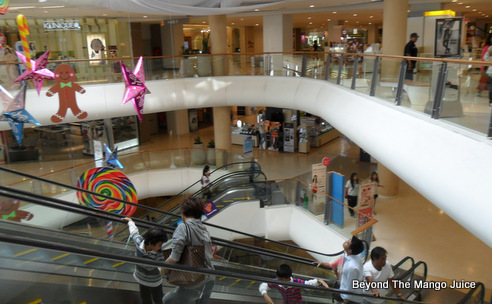 There are that many escalators you can get confused about what floor you’re on and what you came to buy. The mall is modern, swish and if there were any peeled paint on the polished floor, you’d feel obliged to pick it up and put it in your pocket. Central Plaza has a never-going-to look-lived-in look to every level. 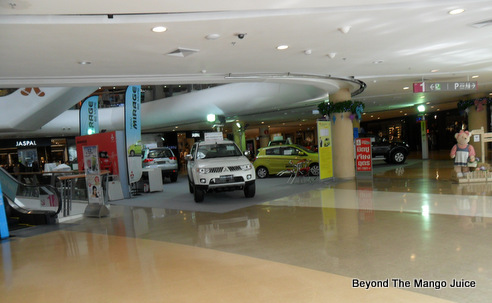 The shopping mall has 2,000 car parking spaces and further room for 2,000 motorcycles but don’t try to park your vehicle in the area shown above. The cars on display are from one of the regular exhibitions and entertainment events held at Central Plaza. There is a multi-storey car park available to customers next to the mall. 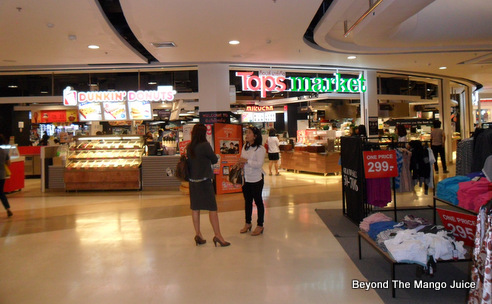 Capturing two shoppers in one photograph isn’t always easy inside the Central Plaza shopping mall. It must have been a hectic day when I took the picture shown above. Tops market is seen in the background and is a popular outlet for expats and tourists craving quality western food in Udon Thani. 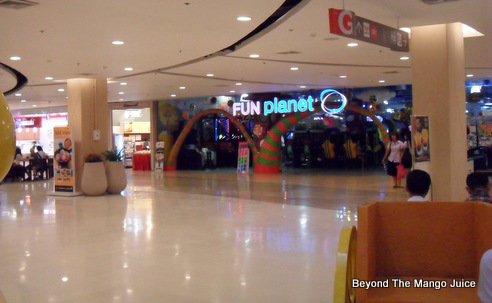 There’s a Fun Planet on the Ground Floor which allows parents to drop off their kids and explore the mall in peace. Fun Planet is probably the busiest place in the plaza, bar the Food Hall, because kids prefer to ride a jungle cat and not swing one. 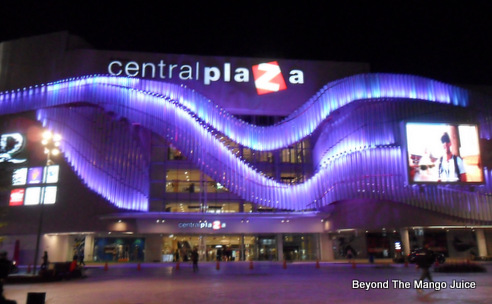 The night view of Central Plaza is quite spectacular and one which also serves as a neon landmark for Udon Thani’s city centre and nightlife area. The picture has probably been photographea million times already.

Udon Thani is rapidly changing its social face. Over the past few years UD Town night market has opened, new supermarkets have appeared around the city and a community sports stadium has recently been completed. A leisure water park is now under construction and high-rise condominiums are in the early stages of development. Udon Thani is a big city which is modernizing at a fast pace and Central Plaza is the jewel in its crown and a magnificent showpiece and wonderful advertisement for shopping in Udon Thani.

Central Plaza is on Prajaksilapakom Road and only a five-minute stroll from Udon Thani train station and even less than that from its main bus station.[dublin-core-metadata]