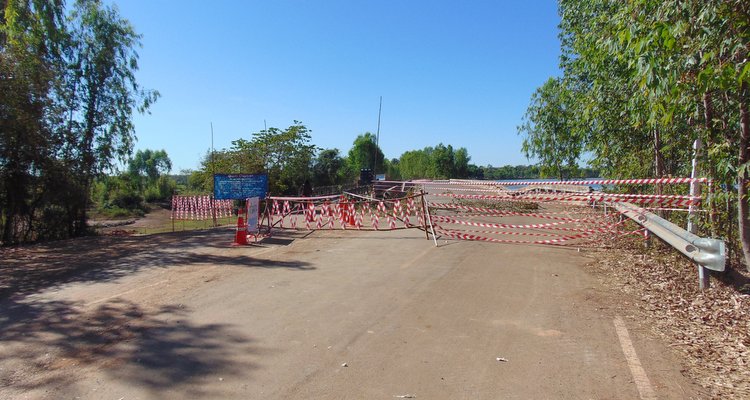 Thou Shalt Not Pass

This post – Water Under Troubled Bridges – stretches my memory back to late December 2019. Just over five months ago. Wilai and I were returning from Loei where we’d stayed two nights. The purpose of the trip was to visit Phu Rua Flower Festival and load up with flowers and plants. We were returning to our village home after an enjoyable break but something was clearly amiss. The two bridges passing over the Chang River leading to the village were taped off.

We took a much longer route back to the village and decided whatever had happened could wait until we had settled back at our house. I was sure someone would soon rush to tell us. A jungle dweller and jungle drums soon beat it down our driveway. The incident had occurred the day before. 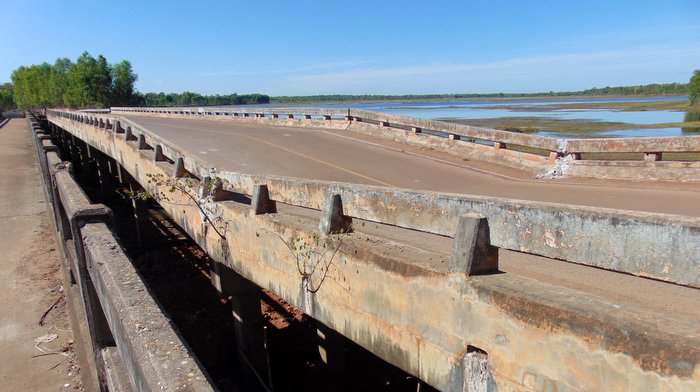 The original narrow bridge is one saloon car, two wing mirrors and two millimetres wide. That was structurally sound. However, the much wider new bridge had fractured and partially collapsed. Nobody knew how or why the bridge had given way, just when. Luckily no-one had been injured. In fact, no vehicle had been crossing the bridge when the incident happened. 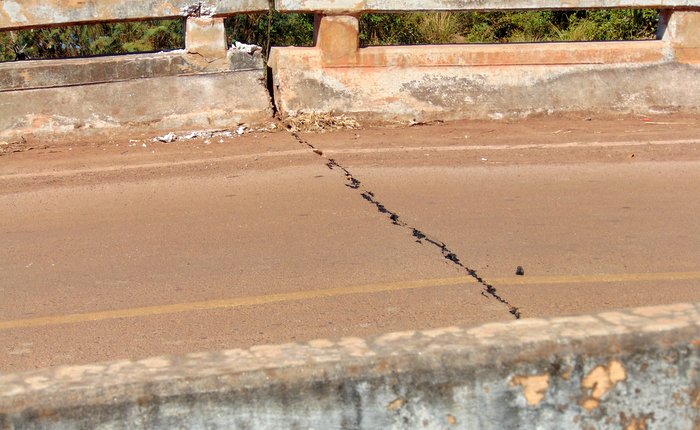 The Thai central government would have to foot the repair bill for the UN-funded bridge. In the meantime, only motorcycles, bicycles and pedestrians could pass over the old bridge. Cars and larger vehicles would navigate the longer route to the village. Within days, there were cars crossing the older bridge, albeit, at ultra-slow speed with wing mirrors folded.

Many villagers including ourselves, quietly voiced disapproval at the car drivers irresponsible actions. Days later our displeasure had turned to soft tut-tuts and soon we too were to-ing and fro-ing the narrow bridge to the nearby small town. Herd immunity our meek defence.

The bridge has now been repaired and below is a video to prove that. I’m not sure who credits the drone camera photographs – Hoot the Owl perhaps.

The video is accompanied by Thai music and includes some nice pictures of the village too.

Pump up the volume and enjoy.